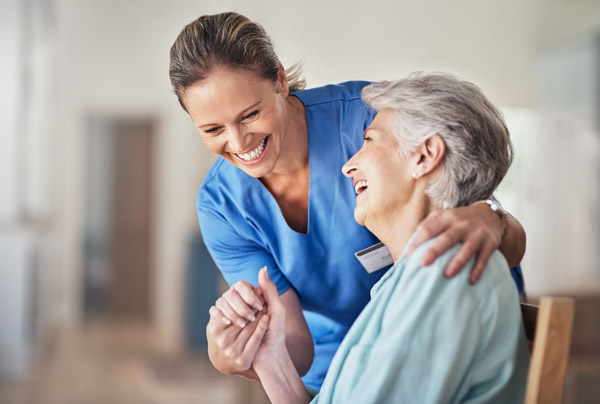 After coronary heart disease, stroke is the second leading cause of death from illness. Every year, 12 million people die from strokes and heart attacks, according to the World Health Organization. There are people of different ages, backgrounds, and identity markers within them. When blood flow to the brain is disrupted, a stroke occurs.

Acute cerebrovascular accidents can kill a large number of neurons (ACV). The sooner a stroke victim is treated, the better his chances of surviving and resuming his previous functions during recovery. As a result, in the event of a major stroke, it is critical to summon an ambulance and transport the patient to the hospital as soon as possible. 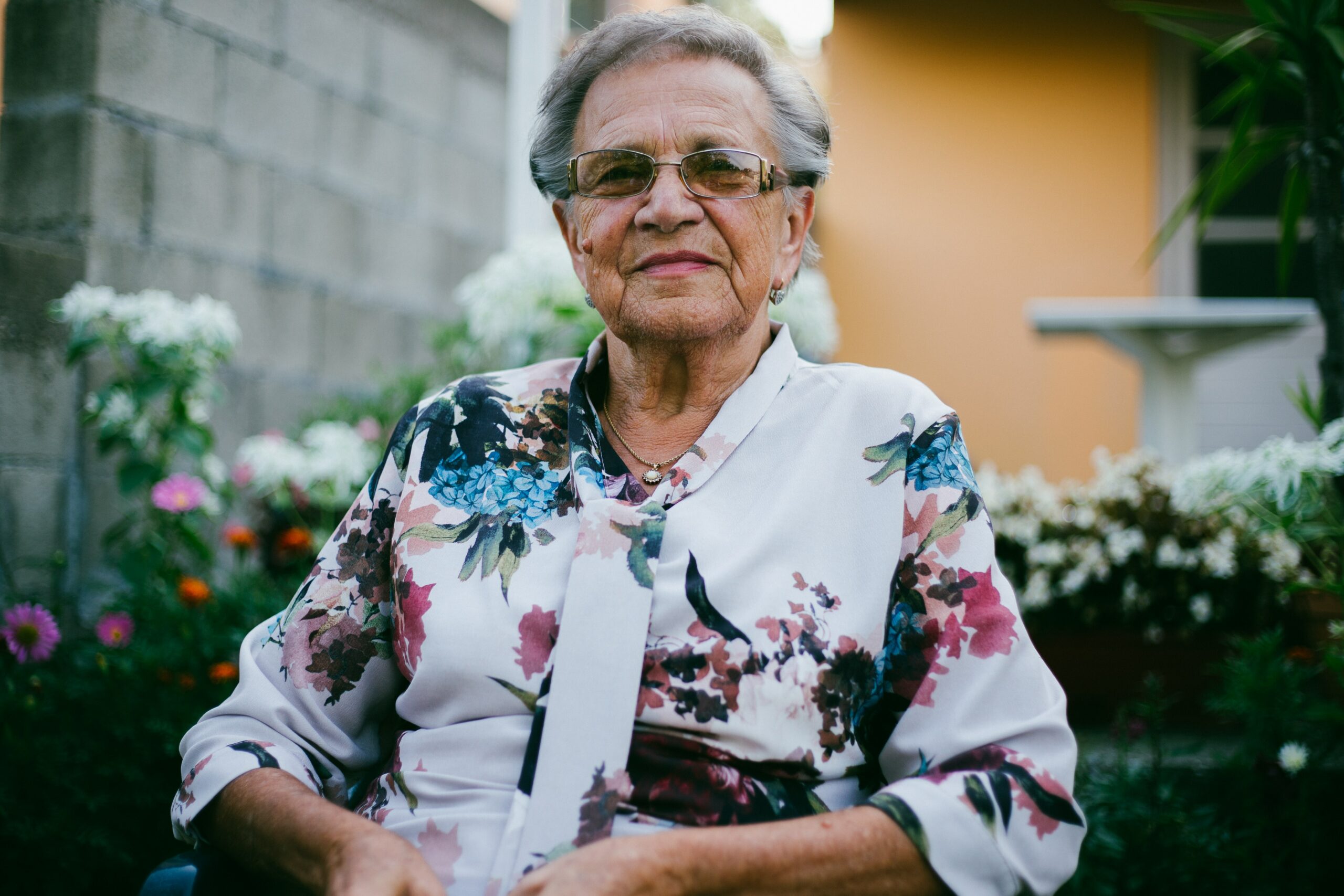 An extensive stroke is one that affects large arteries that supply blood to the brain or a substantial portion of it. As a result, the entire hemisphere of the brain, and sometimes both, can be affected.

In most cases, we’re talking about the atherosclerotic narrowing of the carotid arteries’ branches. It may exist in a dormant state.

The two major strokes are

Blockage, prolonged spasm, or compression of the arterial vessels that feed the brain tissue causes this injury. A sudden drop in blood pressure that prevents blood from flowing to a particular region of the brain is another possible cause of ischemic stroke. Approximately 80% of all strokes are of this kind.

Hemorrhagic is less common than ischemic stroke, but it has much more serious consequences. It happens when the arterial vessel wall ruptures and there is a cerebral haemorrhage. This may occur as a result of congenital abnormalities in the growth of cerebral vessels, a rapid rise in blood pressure, vascular wall abnormalities, or traumatic brain injury.Emergency surgery is required to remove the hematoma that is compressing the brain in this type of stroke.

In the brainstem, both types of extensive cerebral stroke can occur. Respiration, heartbeat, swallowing, and other vital functions are all regulated by this part of the brain. A stem stroke typically results in cardiac and respiratory arrest, which leads to death.

If the person has any of the following symptoms, call an ambulance as soon as possible:

The Consequences Of A Massive Attack:

A stroke’s effects are based upon a number of factors. First and foremost, the extent of damage to the nervous system and brain at the time of the stroke is significant. If the brain stem centre responsible for breathing, heartbeat, thermoregulation, and other vital functions was without oxygen for several minutes, the person would be in grave danger and the chances of recovery would be slim.

The most widely accepted preventive therapy after a first stroke is to take coagulation inhibitor drugs, also known as antiplatelet agents.

Low-dose aspirin, ticlopidine, and clopidogrel are among the products in question.

These medications have increased the prognosis, but they are not a cure-all.

It is critical to adopt a healthy lifestyle in order to reduce the risk of recurrence. The following are the most important steps to take:

We value our customers highly. As a company, we strive for excellence in customer service.